Case: After breast augmentation for 6 months with silicone Motiva

Touching the surface of the silicone is good for the body does not irritate the skin. Prevention of membrane materials and the shape of the silicone Motiva has been designed to develop breast augmentation, silicone technology with high security also effective silicone higher for patients to look like. beauty and Most realistic 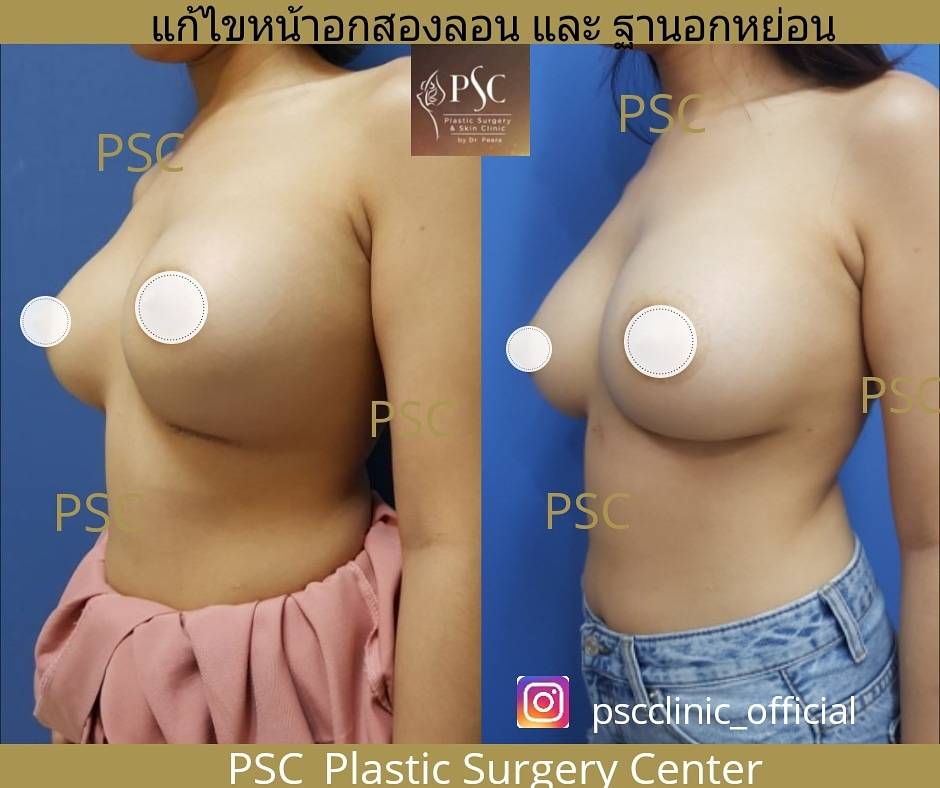 Look! the case resolved Breast augmentation comes from elsewhere for 1 year and has already been fixed. For a lot of expenses When she needs to consult a doctor to fix the shape problem.

Operation:  Fix with methods Change silicone And peel the Capsulectomy out. This seems simple, but it was not easy for this case. 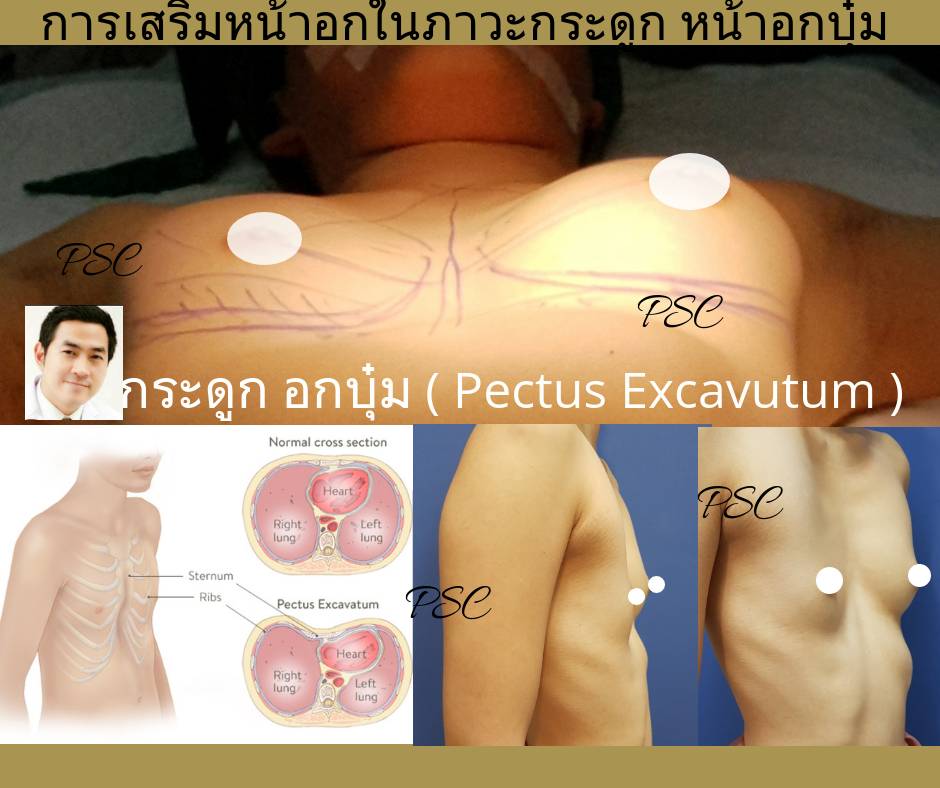 Condition Pectus excavated found as much as about 5% – 7% of people who come to receive additional services with the doctor. The cause of this symptom is usually congenital. Of unbalanced male bone growth And symptoms of joint dysfunction, which is that the crooked bone is not found to be associated with heredity For a patient to surgery In the group of adults often found to have problems with beauty In the group of children Is a severe problem such as lung and heart And are resolved to maintain already.

In this case, the Scoliosis has to be careful operation to prevent it from entering the lungs. Doctors recommend that Lesions can be seen most clearly is inframammary fold but is more likely to use silicone, such as anatomical shape implants. Or can be injected fat. Before the doctor removed the Nasal perforation to 4 months? Everyone has a question. Why does the doctor use the Tip Modification and cartilage methods more than that with silicone because  doctors use this technique for 10 years. 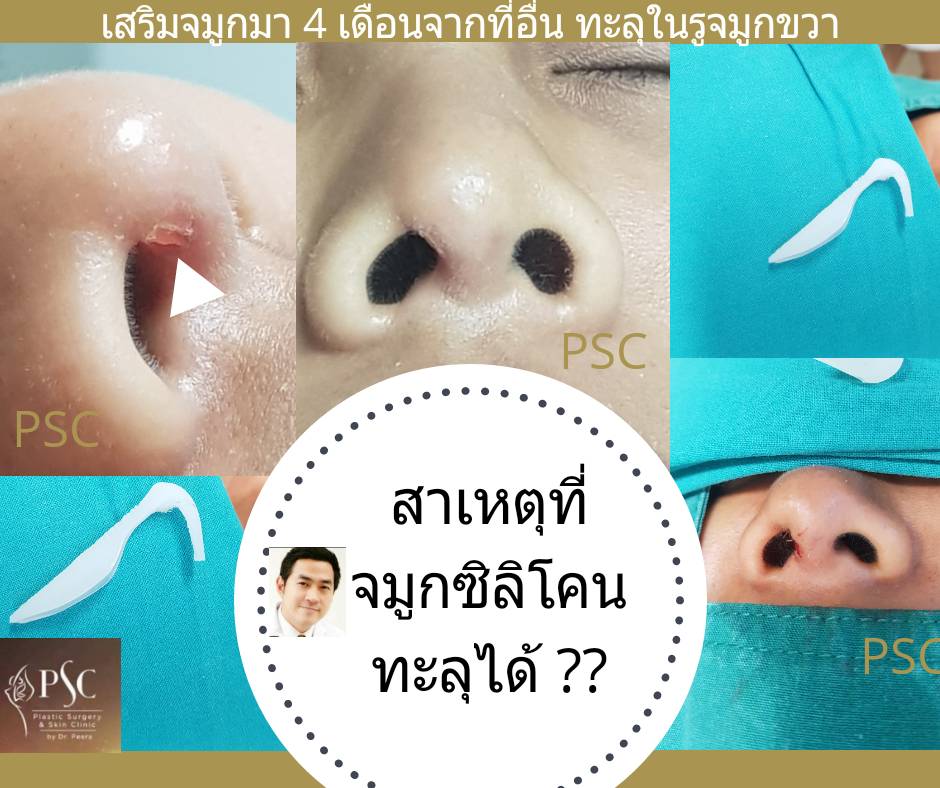 2. Often the nose will get movement and tense. If we touch and Friction injury There is a small risk and tissue less.

3.When the nose tissue is removed that, remove the silicone. What you is The nose tip has a dimpled problem.

4. Distortion of the nose and tilting of the nose If the silicone rods are too long to try to push the tip like a grasshopper to prevent the nasal passage through the mouth until there is little material left

5. The texture of the nose is thick, not penetrating. This is not true because the doctor has seen many cases, such as 6 months. And silicone is already added, some don’t have patience.

6. Thin nose meat can occur to everyone. But the penetration may not happen to everyone. The problem is that there is no definite test of just how much but someone may be able to endure in the initial stages.

…….#PSC_Plastic Surgery Center We resolved this issue 10 years ago is structurally integrated rhinoplasty and Don’t put silicone Tip modification technique but hard and complicated.If the surgeon is not careful, but the advantage is that it is safe and durable. Because the tip is 100% real tissue. Caused by correct the structure of the original nose together with the cartilage structure Conchal cartilage. #In the past, Thai people used to fly for plastic surgery abroad. But now can be done in Thailand

….. @@In Thailand, it is often understood that wearing a minor piece of Conchal cartilage to cover the silicone tip is enough. Some of them are open, but they only do this. Which does not need to be open, emphasizing that making the end like this Not such a technique Because the cartilage is covered just at the end of the silicone.

1. Usually, do not long-term survive

2. If survived, it is often seen as a ring of cartilage sheets that cover it. Frequently asked questions: When will I be able to get on a plane.

“Will the chapped breast? Saw a bomb clip of a foreigner? “ 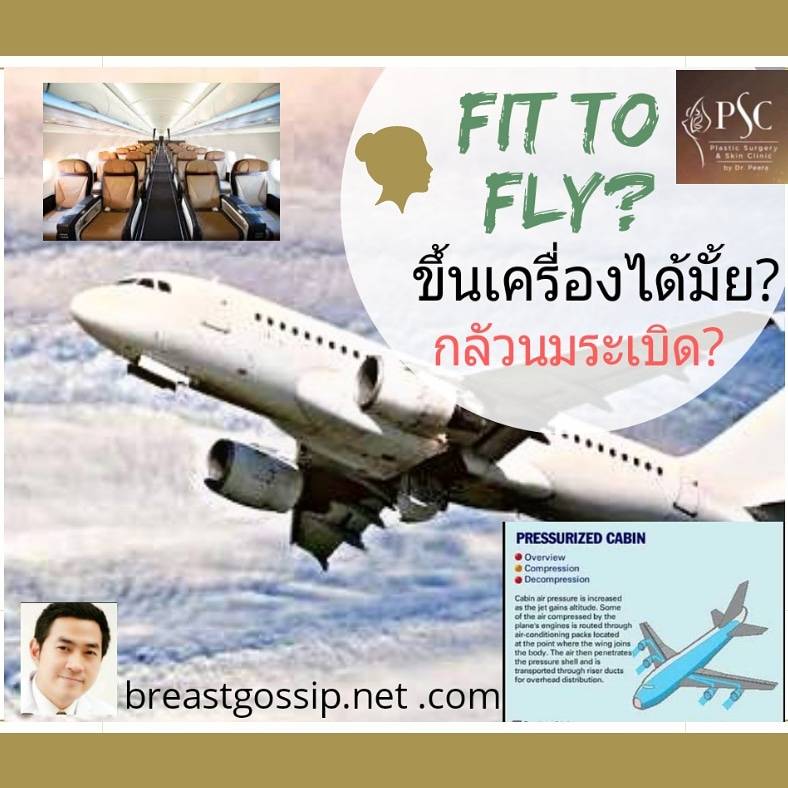 Don’t worry That clip he made teasing as a Scary video … In the plane, he has a cabin pressurized system that he likes to hear announcing that “Inside the machine Adjust the air pressure well. If the mask will fall.” That’s it. So the air to expand is less.

We will notice that the flight attendants Can give us coke drinks. In the surgical area, the chest will have some air remaining. Only a little in the first month that is not a problem. Doctors have patients from around the world. , If some countries need to return from surgery, they can return the next day. Then, don’t worry. How to choose? Between the  Round shape and anatomic shape?

Popular questions: No easy answers Because Must have careful about breasts will have to expect the natural fit of the breasts and the silicone to be Perfect matching as well as the skeletal skeleton of the patient. There are 11 important factors that all doctors must examine before carrying out breast augmentation in detail: 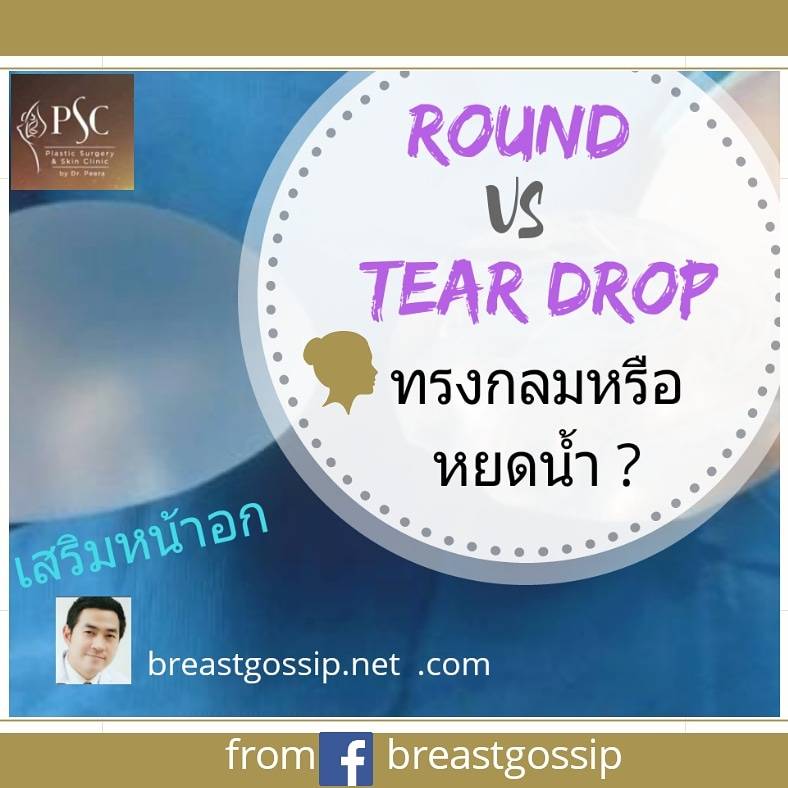 All this is only a guideline for the examination and evaluation by medical professionals only. If you would like to ask for more information about breast augmentation You can contact our doctor or PSC Clinic directly via the information below. The patient was shocked. often The doctor hears in the examination room. The doctor only smiled at him and said clam down to be patient. The breast does not massage because… 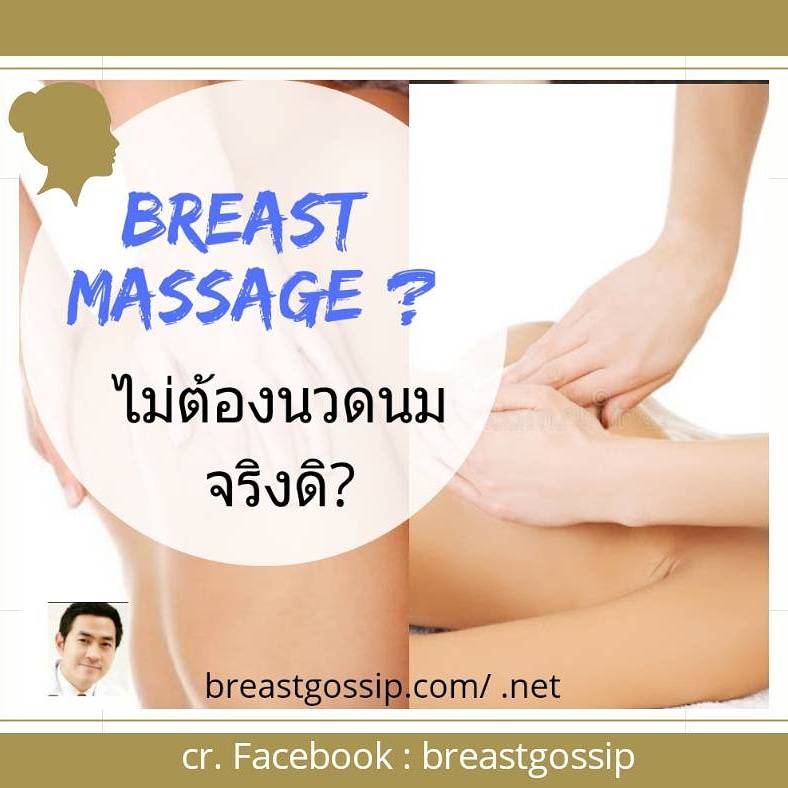 2. The surgery is much improved
We emphasize on less painful surgeries such as chest trauma or underarm surgery, instead of using traditional trauma methods to reduce the diaphragm inflammation to a minimum.

5.Comprehensive Infection
One of the causes of inflammation or chronic symptoms. Therefore, the surgery of the hospital 10 years ago, the doctor received a massage at the hospital. But now do not massage, it is less likely to cause breast capsulectomy and hard breast.